Handwashing: An Idea Whose Time Has Come…Again

In an increasingly high-tech world, one decidedly low-tech act is regaining the spotlight as a superweapon in the fight against pandemic disease: washing your hands with soap. For over a decade, the U.S. Agency of International Development (USAID) has made a series of investments in an innovative, market-based solution to scale-up the practice of handwashing: the Happy Tap portable handwashing device.

Long known by public health professionals as the number one behavioral intervention to prevent the spread of diarrheal diseases, handwashing is being widely promoted as a highly-effective, scalable, and incredibly cost-effective means of reducing the transmission of viral diseases such as H1NI, SARS, MERS, Ebola, and now, COVID-19. This is particularly true in densely-populated, impoverished areas, where social distancing can be difficult to practice, health systems are weak, and the prevalence of underlying risk factors such as respiratory illness is high. 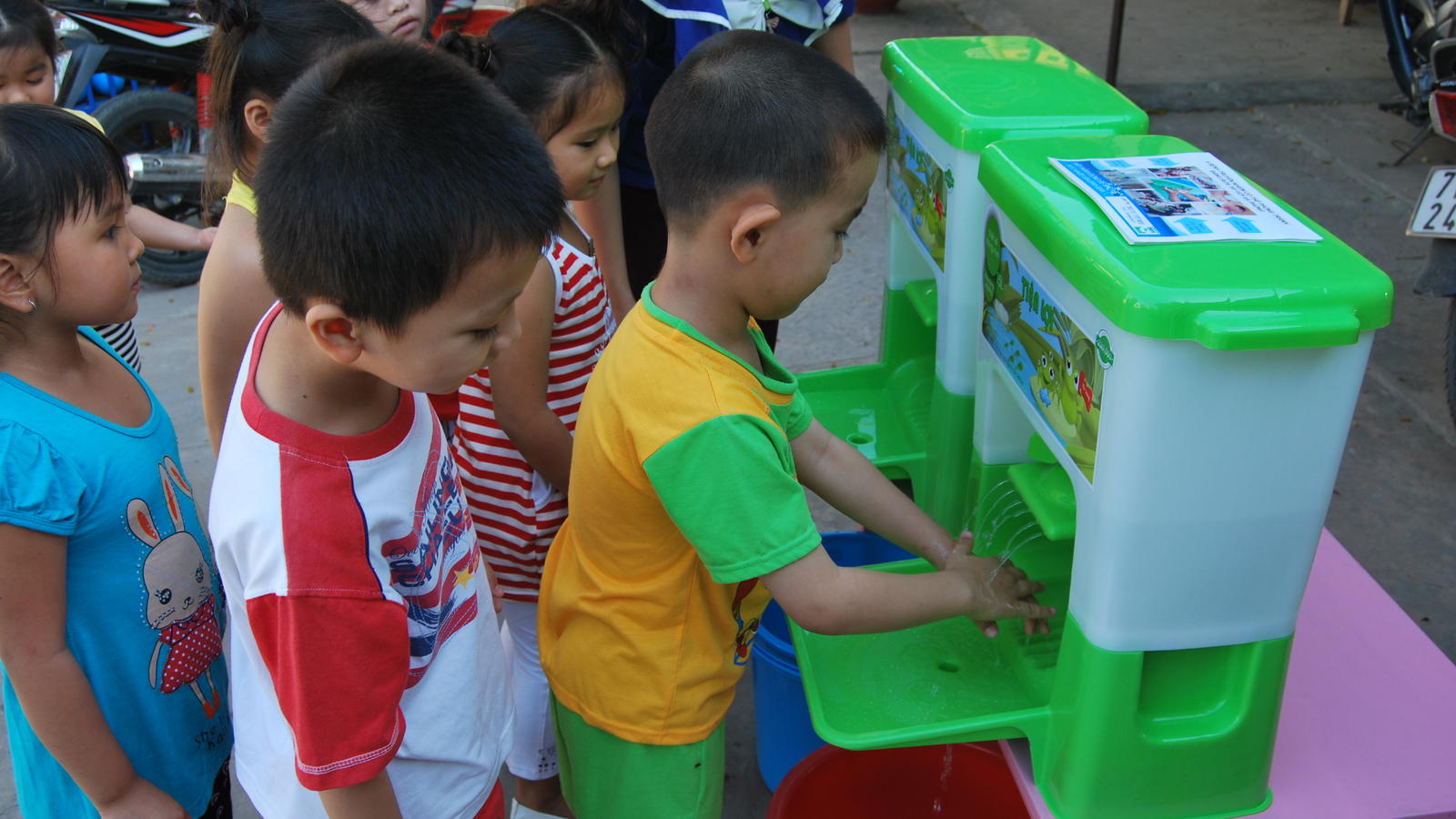 Despite being easy to practice, limited access to basic handwashing facilities remains a major barrier to effective handwashing in many parts of the world. This is true in homes, hospitals, clinics, schools, and especially in wet markets, where zoonotic—or animal to human—disease transmission risk can be severe. Recent estimates by the World Health Organization and UNICEF indicate the scale of the problem:

In the midst of the 2009 H1N1 flu pandemic, the USAID-funded Water, Sanitation and Hygiene Enterprise Development project, or WaterSHED, launched its Happy Tap portable handwashing station at an investor forum in Ho Chi Minh City. With support from USAID’s Vietnam Mission, WaterSHED’s team presented a business plan for commercial manufacturing and marketing of the Happy Tap device to over 100 public- and private-sector participants, including: Unilever; Procter & Gamble; Colgate/Palmolive; Coca-Cola; CARE; UNICEF; the Vietnamese Women’s Union; and, the Vietnamese Ministry of Health. 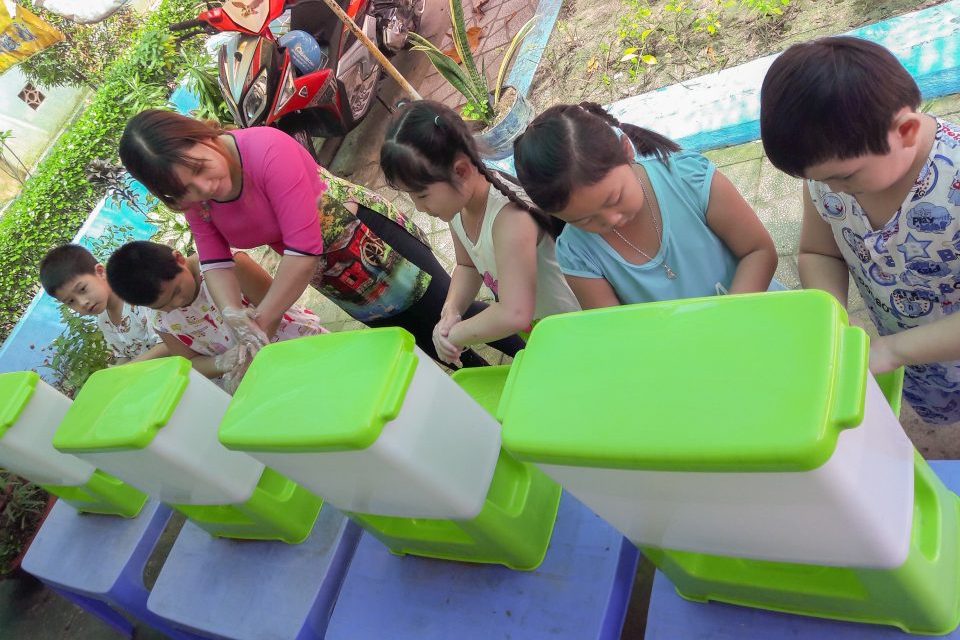 The Happy Tap is the result of a highly successful collaboration between WaterSHED, USAID, the World Bank’s Water and Sanitation Program, the Global Institute for Tomorrow, and the human-centered design firm, IDEO, which led the multi-stakeholder prototyping process.

After the product’s successful launch in Vietnam, USAID’s DIV program made a Stage 2-level investment of $650,000 to help WaterSHED scale-up commercial production and distribution of the Happy Tap by partnering with the local private sector to reach 300,000 consumers in Vietnam’s Mekong Delta region.

At around a $15 price point, the Happy Tap is still out of reach for the poorest of the poor. However, by creating a commercial device that is both attractive to look at and easy to use, USAID generates consumer demand, thereby leveraging the private-sector in providing access to public health products at scale. This market-based approach to development is at the heart of USAID’s Private Sector Engagement policy.

In this era of pandemics, such investments can make the difference not only between profit and loss, but life and death as well.