One of 25 recipients in the world, Wray joins an elite lists of professionals who have contributed to the international development field. Wray represented the small business with top-tier firms including Bain & Company, Boston Consulting Group, EY, FTI Consulting and Grant Thornton.

“I am honored to be recognized alongside talented professionals from across the globe, and I am looking forward to the continued expansion of WBD’s international practice,” said Wray.

“The firm is proud to see that Troy is being recognized for his excellence in engagement,” said WBD President Scott Caldwell. “Troy’s expertise and leadership has been integral to WBD’s budding international practice.”

“The Global Leaders in Consulting are making a profound impact on their firms, their clients and the entire profession. The winners are worldwide leaders and we’re thrilled to be able to shine a light on their accomplishments and achievements,” said Joseph Kornik, Publisher & Editor-in-Chief of Consulting magazine, in a press release.

Consulting magazine, the flagship publication of the consulting profession, hosts award dinners as part of its Achievement Awards series to honor leaders in the industry. This year, WBD was also recognized as Consulting Magazine’s second fastest growing firm in the profession. 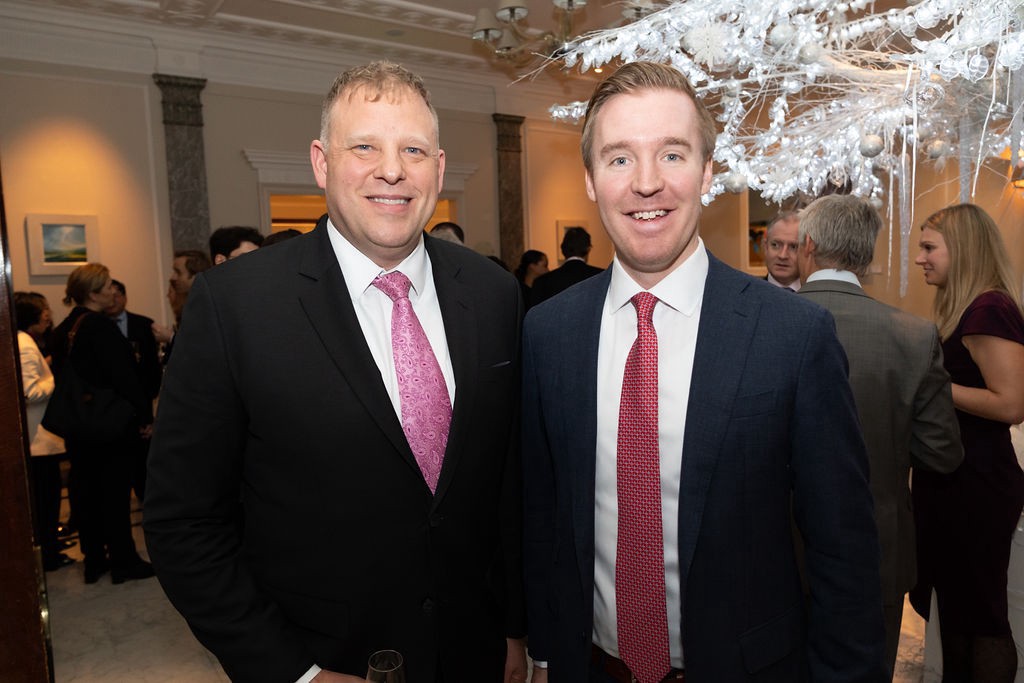 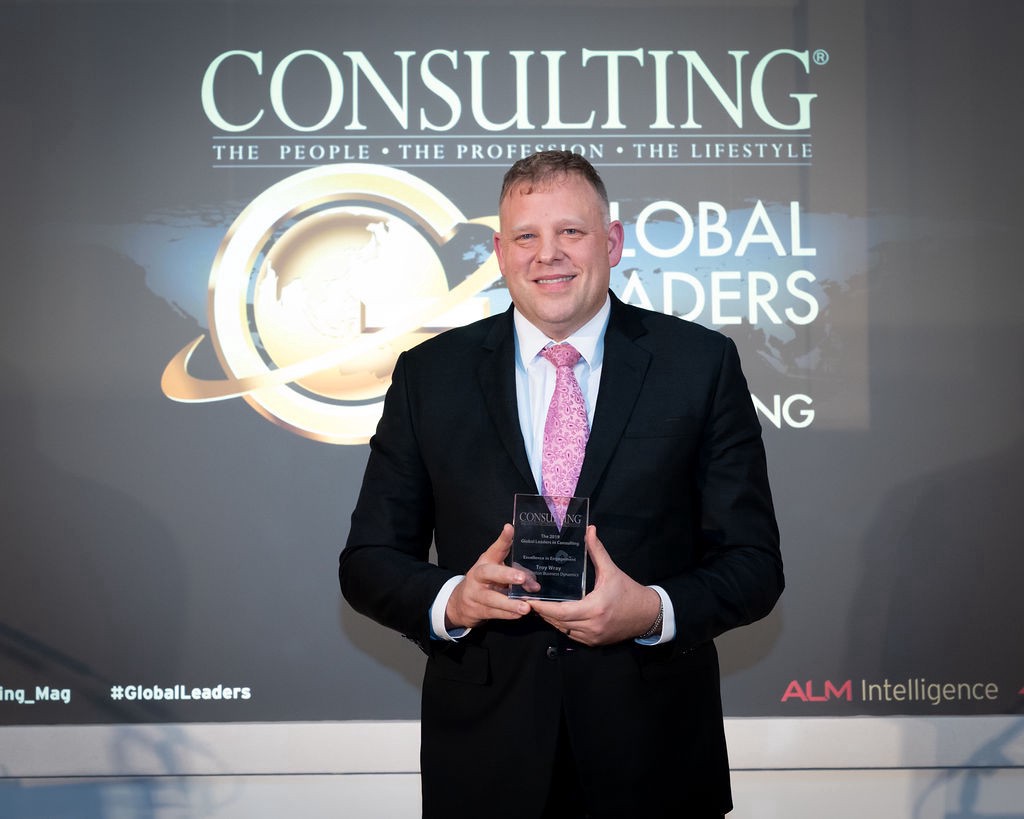